WHY INVEST IN GREECE

Comparing all EU countries in order to decide where to get a permanent residency permit by investment, Greece is definitely the best choice. Greece is located in a privileged and strategic location, ideal for investors seeking business opportunities in Europe or wanting to expand their businesses in the rest of the world. As a Eurozone member, the country showcases top quality logistics and communication infrastructures and access to high-growth and emerging markets, being an ideal portal to more than 130 million consumers in the Southern part of the Mediterranean area.

RESIDENCY BY INVESTMENT IN GREECE

The advantages are multiple but the most important fact is that Greece offers the cheapest residency by investment program that gives the opportunity to non-EU Nationals to purchase property with a minimum value of 250,000 Euros and get full access to the European Union and Schengen Countries.
Greece’s residence permit guarantees to the investors the right to permanent residence and EU citizenship. To be more exact, Greek Golden Visa holders may apply for the Greek citizenship after seven years of residence and under certain conditions.
Property investment in Greece for non- EU residents has another competitive advantage, comparing to other European countries, Greek residence permit is valid for all family members (investor, investor’s wife, children, parents and in-laws).

The last ten years, Greece has suffered from a long hold recession which resulted the undervalue of real estate. This means that the property pricing is low and very competitive, compared to other European capitals. As economic activities accelerate, property prices are rising so at Estia Developments, we believe that the opportunity to invest is now.

As an addition to that, the Greek Golden Visa program allows investors to buy property, rent it immediately and generating a return on investment immediately as there are no limitations or imposed rules on the management of the property as in other EU countries. To conclude, investors that are in the decision-making process, must consider the low cost of living and the high quality of life in Greece.

Estia Developments has contributed and assisted many international investors to successfully get the Greek Golden Visa and as a consequence gain return on investment while changing their lives by buying a second home and moving to Greece and travelling throughout Europe, without any visa restrictions.

Our team of experts can guide you and help you to discover all investment opportunities in Greece, browse throughout our wide collection of residential and commercial properties and eventually, buy a property in Greece and get residency by investment.

The European Union is a political and economic union of 27 European countries with common policies and institutions. All EU countries are autonomous regarding their foreign policy and internal affairs but they are bound to some common legislative and judicial institutions. The actual purpose of the EU was to maintain peace and boost economy after World War II.

The Schengen zone is an area comprising of 26 countries that have decided to officially abolish all passport and every other type of border control at their mutual borders. Most of the EU members (22 countries) have joined the Schengen area along with 4 European countries that are not EU members. Lately, two EU countries, the UK and Ireland decided to opt out of Schengen Agreement. The countries that have joined the Schengen Zone are: Iceland, Norway, Switzerland, Liechtenstein, Austria, Belgium, Czech Republic, Denmark, Estonia, Finland, France, Germany, Greece, Hungary, Italy, Latvia, Lithuania, Luxembourg, Malta, Netherlands, Poland, Portugal, Slovakia, Slovenia, Spain. Three microstates are also included in the Schengen zone: Monaco, Vatican City, and San Marino. Note also that there are more four countries to join: Bulgaria, Croatia, Cyprus and Romania.

Trust our experienced real estate agents and investment professionals to guide you through our wide collection of real estate for sale in Greece. They will share with you, insights and tips on how to choose the property that best suits your needs and lifestyle. 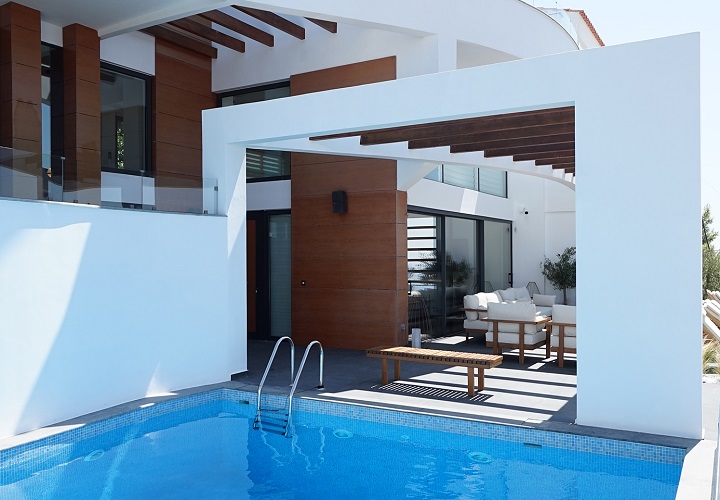 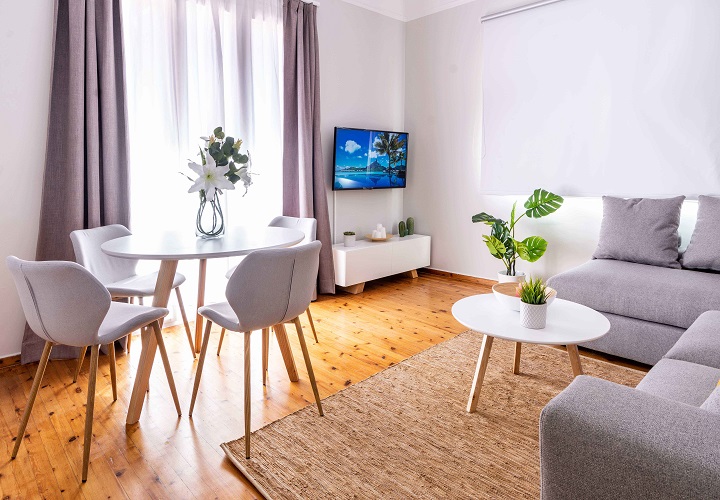 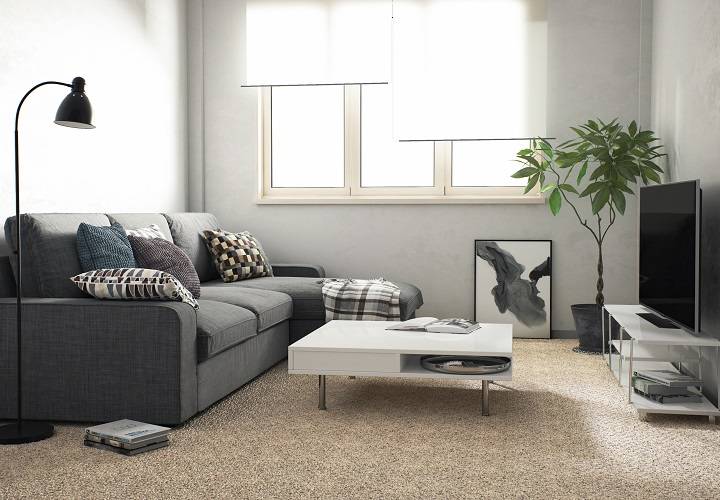