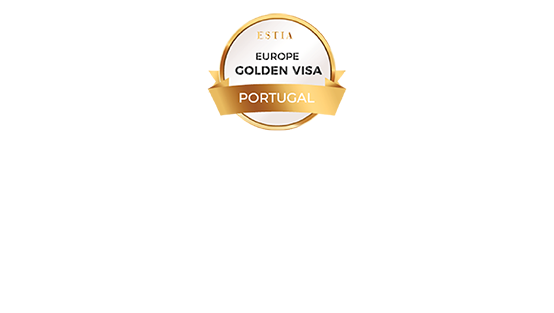 WHY INVEST IN PORTUGAL

Compared to other EU countries offering permanent residency by investment, Portugal is definitely among the best choices. Set in a privileged and strategic location, Portugal is the ideal base for investors seeking business opportunities in Europe or wishing to take their business global.

The country boasts top-quality logistics and communication infrastructures and is recognized for the high quality of life it provides. Security, a robust health care system and education combined with its reputation for global tourism and business destinations, make the country one the most attractive for investors from around the world.

Although Portugal suffered an economic downturn, their recovery has been impressive. International demand for property has been a major driver of the strong dynamics in the real estate market and, despite the price increase, they remain highly competitive when compared to other countries in Europe. Regarding the house quality standards, we are in a league of our own.

Our team of experts can help you locate the best investment opportunities in Portugal, through our wide collection of residential and commercial properties, and eventually, buy your chosen property and get residency by investment.

The Portuguese Golden Visa program is the investors’ means to become European residents, travel freely in the majority European countries (Schengen Area), start a new life in Portugal if they wish so, and most importantly earn income from their return on investment.

The program was introduced by the Portuguese government in 2012 with simple and clear legal requirements, which has made it one of the most attractive and successful in Europe.

With a minimum investment of 500,000 Euros in one or more properties or an investment of at least 350,000 Euros in building rehabilitation, non-EU nationals get permanent residency, with the prospect of automatically obtaining Portuguese citizenship after six years.

Among other incentives is the low cost of living and the high quality of life that the country offers.

The advantages are multiple but the most important is that Portugal offers the security of a second residence in a safe and stable country, where you can choose from a range of relatively affordable investment options, benefiting from new opportunities for you and your family.

Find your desired property, by browsing through our listings.

Visit Portugal and meet with our sales executives to inspect your preferred properties.

Acquire your desired property, sign the final contract, and get the title deeds.

With the free legal advice of our lawyers, gather all the required documents in order to proceed with the application for the Golden Visa.

Our appointed lawyer will get your Blue Card and arrange an appointment for the Biometrics’ procedure, after which you will receive the Golden Visa.